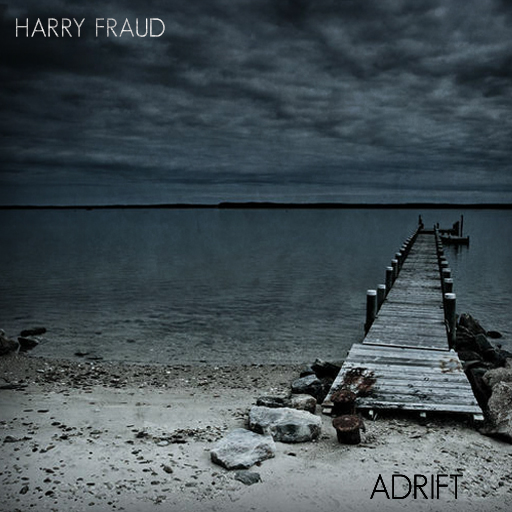 off harry fraud’s upcoming project adrift which he explains below….

“Adrift is a project that rounds up all the random songs I have produced for people over the last year and a half outside of my immediate Coke Boys and SRFCHL families, as well as previously unreleased songs from Action Bronson, Mac Miller, French Montana, Chevy Woods, and Chinx Drugz. This project is meant to serve as a prequel to the EP I will be releasing with Scion AV in late April. Also look out for an instrumental project, as well as a collection of music from me and French Montana coming in the next two months.” 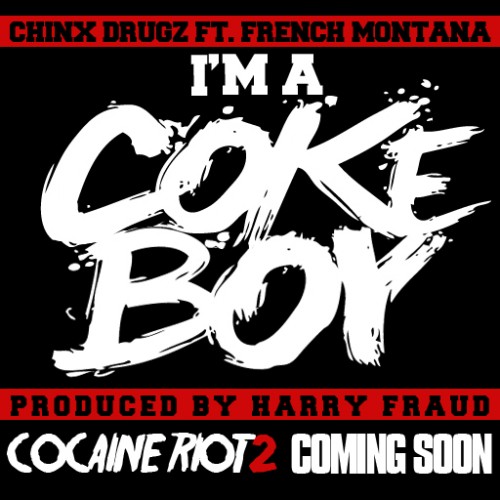 harry fraud can make ANYONE and i mean ANYONE sound bearable