isnt vado a new friend though?????

remember vado was supposed to drop slime flu 3? well it came, and went….this is the only track that didnt hit the bin, at least he picked the right song to shoot visuals for …. 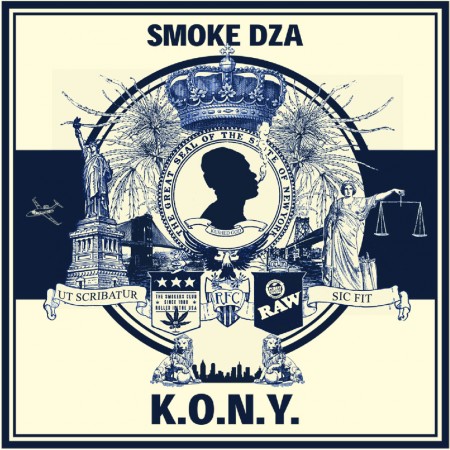 END_OF_DOCUMENT_TOKEN_TO_BE_REPLACED

cam: YO YOU WORK FOR ITUNES?

LOL awww man this is great shit….im copping this shit off this video alone….pick up boss of all bosses 3 HERE

lol so many things wrong with thsi video…

-cam getting his own photoshoot on with his iphone (kinda creepy)

– and that chick saying she wouldnt let cam bust in her face? 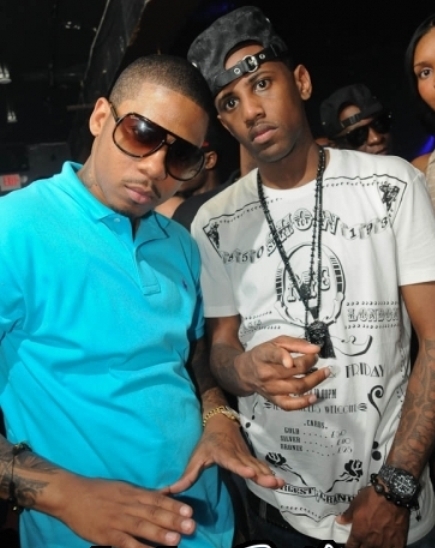 END_OF_DOCUMENT_TOKEN_TO_BE_REPLACED

my favorite cut off vado’s slime flu gets a video

i had no idea, but this song is HUGE in ny clubs….dont get me wrong i like this shit alot, but its getting little to no play around these parts…..what does cam have against coach bags?

head over to nahright to listen to a good ass interview with cam and vado (fast forward to around the 20 minute mark, cam’s late)…they speak on cam’s basketball career (5th team all american and signed his letter of intent to university of miami) and why he quit, him riding around the bronx in big puns van during the winter time spraying crack heads with water guns, cam’s favorite artist growing up etc…..

fabolous drops a mixtape consisting of  all “soul” samples….this has a handful of original tracks mixed in with some re-used beats, but fab does them justice….as much as i hate on this nigga, this mixtape is pretty solid….i recommend the shit.

guest spots from: wayne, vado, lloyd banks, trey songz, freck billionaire (who?), paul cain (remember him? fab and buddens were the “triangle offense” that used to run with clue back in the day), ryan leslie and ne-yo (BOOOOOOOO!)

END_OF_DOCUMENT_TOKEN_TO_BE_REPLACED

what the fuck is a “muma”? definition here (lol ONLY harlem niggas would come up with shit like this). ok ive been holding back on this one for a while for a while….i was on the fence for a long ass time with this one, but then i realized everytime the shit came on i was bobbing my head (pause) like a motherfucker…so yea this shit goes bungee to download….

END_OF_DOCUMENT_TOKEN_TO_BE_REPLACED

visuals for a track of cam and vado’s U.N. project Gunz ‘n Butta…..ells X gatsby, we been on that polo bear shit for years….yeeeeeears.

and its not because mac miller, yelawolf or lil’ b made the list…..even though they arent my cup of tea, i can recognize that they earned their spot on the list. meek mill? ehhhhh, cyhi da prynce? ehhhhh, fred the godson? WHO??!?!, lil twist? GET THE FUCK OUTTA HERE! YG? now they’ve officially disrespected my intelligence….

how does vado not make this list? im actually floored that dom kennedy didnt get on this cover….gatsby, drewpee and i were 100% sure he’d make the list.

congrats on losing all credibility with this list, XXL. youre beginning to look more and more like the fucking source.

END_OF_DOCUMENT_TOKEN_TO_BE_REPLACED

The first radio rip/unfinished version dropped about a week ago, but you know there was no way that low quality  bullshit was gonna see the light of day on this blog.

Yeezy enlist a whole rack of niggas for this one….even Killa and Jones, who fucking dissed him on a track “Toast” literally a couple months ago…im guessing those Dipset Reunion checks aren’t as big as they thought they’d be….*shrugs*

END_OF_DOCUMENT_TOKEN_TO_BE_REPLACED

Biebs (PAUSE) goes in on Vado and Cam’s Miami banger ….I’m pretty sure Bieber’s rap solo is coming out before Gatby’s EP, Drewpee’s Kicking The Habit Project or Tagg’s Lucky 7 …..NO SHOTS!!!!!! This only boosts this nigga’s streak cred….

When I read the interview for this over at rapfix, the anticipation to hear this project went down signifigantly. Just a whole bunch of cutting and pasting due to cheap album budgets and sample clearance fuckery. “Large on the Streets” didn’t even make the fucking cut! I guess that’s what happens when you ink a deal with E1 (the artist formerlly known as KOCH) instead of an actual “major” label.

Bungee for footage of Vado going to buy Slime Flu @ Best Buy (which i dont recommend. download and pick out the 4 or 5 tracks you like), also hit the bungee for the tracklist and download link…..

END_OF_DOCUMENT_TOKEN_TO_BE_REPLACED

“Next stop, start trouble inside the Waffle House”

This track is over a year old, but the track is smooth and the visuals are pretty hilarious….. 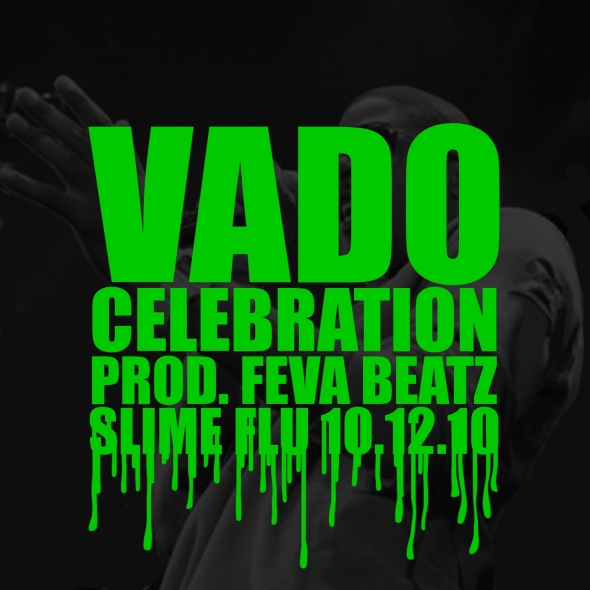 Bungee to download and for Slime Flu artwork
END_OF_DOCUMENT_TOKEN_TO_BE_REPLACED

If this doesn’t make you go to Miami I dont know what does?….Lebron? you right….you right….

Dude was stumblin a bit but you cant deny that  this guy can go. I’m telling you this guy flow like its ’99-’00 or something. Killa and Funk Flex with adlibs galore…..UPDATED with the visuals….

END_OF_DOCUMENT_TOKEN_TO_BE_REPLACED

Mr. Rose in the studio

Guessing this is a clip of one of his many sessions out in Hawaii that people have been talking about. Don’t know what this beat is for but apparently that’s a sample from the Broadway show Wicked. I’m also sure whoever recorded this shit, then posted it on youtube did so without ‘Ye’s approval, so yea, thanks to whoever for the clip even though it probably caused you to burn a pretty big ass bridge in the process.

School of Hard Knock, I’m all valued in the principle

These niggas got no morals, values or principles (MVP) –Vado

Vado – Large on the Streets (Video)

Look, I don’t agree with Jae Millz not calling out the people who he felt shouldn’t have made the list (just say the names and let the petty beef commence) (interview), but I really can’t argue with him co-signing Vado, I’m really feeling what this guy is bringing to the table and if anything it looks as though he’s got Uncle Cam interested in music again. No one can be mad at that.

Show Tufli with the cameo…..

One last thing, between him and Smoke DZA this nigga’s Polo game is something serious.

This track is supposedly on the upcoming mixtape Boss of All Bosses 2.5 (DJ Drama). Alchemist with the production Cudi on the hook.