END_OF_DOCUMENT_TOKEN_TO_BE_REPLACED

Bear with me while I’m in the process of moving and in the middle of month end bullshit at my JO. I wont have internet till early next week. Thank you Verizon, yes your product is better but my goodness the customer service you provide is so fucking bad. If you havent seen this video yet kys for real. Still my favorite song 0f  ’10 and the visuals are nice as well….

Also, I know there have been a few tracks leaked off that Pilot Talk, but I’ll be waiting till I get the shit in its entirety so yea….look elsewhere for that shit….

Up top is the video session between Mikey Rocks and Ski Beatz. Down Bottom is the result of it.

Shouts the jazz who turns 21 today…..She’s a fan of The Cool Kids, the songs called “Birthday” and they even shout out her name on the damn song, I couldnt NOT post it today….we are now ushering a whole new era of f$%ckery….im sure of it lol….

END_OF_DOCUMENT_TOKEN_TO_BE_REPLACED

Shouts to Big K.R.I.T for getting that look on his face when it seemed like he was signing his life away (Had that same look when I closed on that mortgage…shouts to World Wide Wes).

END_OF_DOCUMENT_TOKEN_TO_BE_REPLACED

Kinda feelin this, but what’s with the bootleg Premo beat? Statik Selektah can definitely spin, and cut…but just do something original instead of attempting to carbon copy Preem…Moving on…  AZ has been one of those artists in the game that hasn’t changed his flow for shit since 1995 (Cam’Ron I’m also looking at you).  I’m pretty sure DoD2 will have me interested at first, but will die out like all his other albums. He’s just TOO consistent, it gets boring. Anyway, lyrically he’s always been a monster. 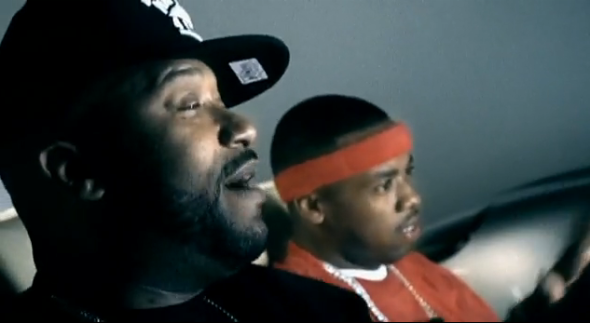 Video for this single off the upcoming Finally Famous 3 mixtape hosted by Don Cannon (GOAT).