I’ll be honest, when I saw that TDE signed a female act I just ignored the shit because I assumed she’d be a rapper. My bad TDE I think your earned a better reputation for me to think you’d do some dumb shit like that….I want to say I have a crush on this chick, but she’s black and probably 16. Whoops. 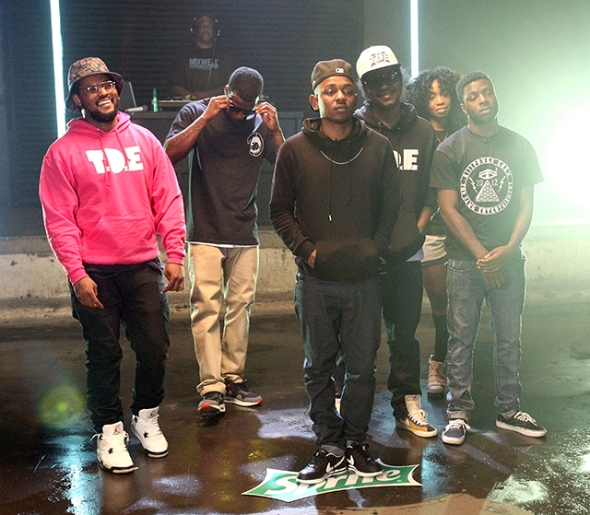 Isaiah Rashad – I Shot You Down (Video)

thought i had already posted this, but nah….on my kickingthehabit2 shit clearly….

isaiah rashad is the newest member of tde, repping tennessee

isaiah rashad does his thing as well…

good kid m.a.a.d city…..cameos from mike epps and one real quick one from juicy j…..im guessing that track at the end was a preview to scHoolboy’s oxymoron 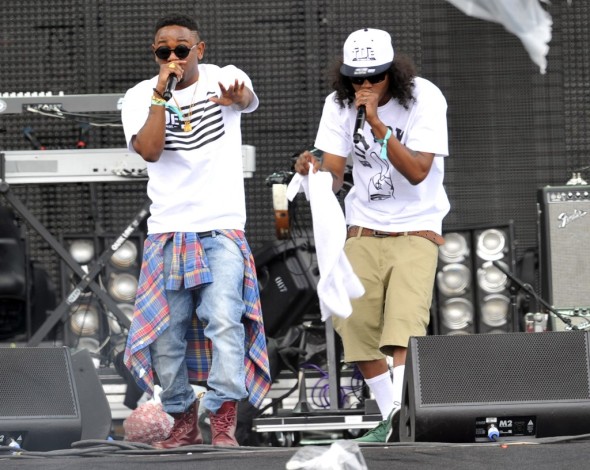 im thinking this is the first street single to scHoolboy’s major label debut oxymoron….boi-1da on the boards…..im fucking with it…..

i ehard they were trying to get janet for the video, but shes too busy fucking with zillionaire arabs…..

first leak off the upcoming project between ab-soul and jmsn unit 6…..

i thought that ghooly sounding voice was a sample….

“druggys witH Hoes again” playing in the background…..

the cali producer sits down and explains the making of kendrick’s “real”….

part 2 below, he talks about dre and ali’s contributions to the final product….

– was never a big fan of shawn chystopher, but good for him, getting a look from timbo is a big deal

– i guess cali rappers are the next fad for over the hill producers to piggy back on, (pharrell: buddy, dre: tde , now shawn chrys: timbo)

– soooooooo timbo wants to get back into hip hop? fuck you nigga….thats why jay blackballed (paws)

this bitch was supposed to be on kendrick’s debut, but there were creative differences with management (im pretty sure she wanted to talk about gay pride or some shit and punch squashed it lol)