i think this is another one off of self made 3 or mastermind???

ok im back……sort of…..i murdered my macbook a coupel weeks ago….which is why theres been a drop off in post….my bad….no excuses, but still my bad….imma try to catch up on some stuff i missed as well as keep shit current for yall

heres a jake one produced track of the upcoming self made 3 mmg album…..featuring lupe, who is retired??????? 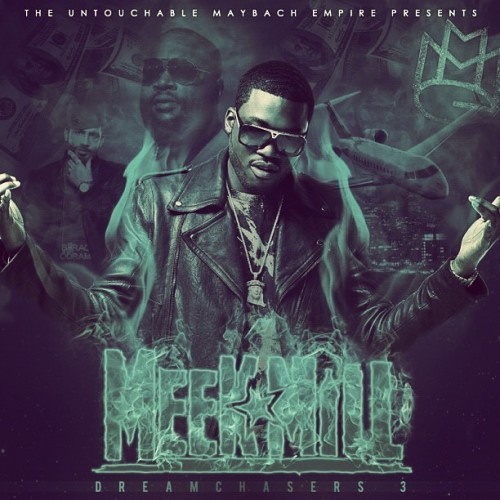 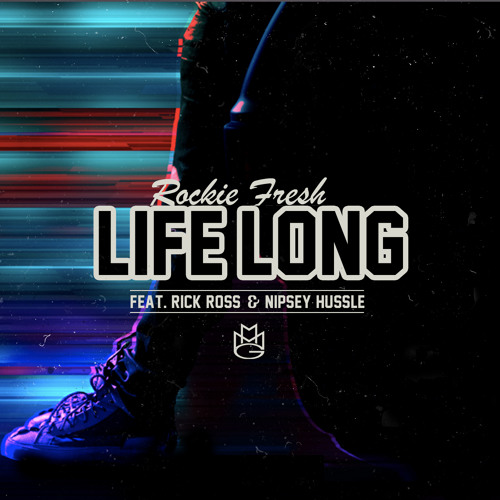 the jury’s still out on rozays newest mmg signee

brought to you by the untouchable maybach empire

another leak from the mmg soldier…..dreams and nightmares oct 30th and the homie humz CANT WAIT

dreams and nightmares drops at the end of this month….

i still have no idea what the title of the songs means….maybe just another way to shamelessly plug ciroc?

UPDATE: its called “diced pineapples” because after rozay’s multiple seizures his dr. told him to eat more fruit, so he did, and in the process pineapple became his favorite fruit lol……

shouts to bawse gellar (hip hop dictionary) for the info

one of my favorite tracks off that self made vol.2

them crenshaw hoodies are comfy as fuck fyi ….

he mmg soldiers do a joint for first take……*shrugs*

that new host is jazzy as fiduck though

this is off of the self made vol.2 mmg compilation shit…..one day i was in the vo zone playing wii smoking on gas and this shit came on and 4 plays later i was on the couch screaming this shit….if this aint a summer anthem, i dont know what is……if the first 30 seconds dont get you hooked then you might be in a coma rozay usually does a great job of picking singles, this has been heating up in the forums and shits, so expect to see  a video for this mafucka….and so far, the additon of omarion (admit you all scoffed at this signing) has worked out pretty well…

more visuals off that self made vol. 2

POSSE CUT! feat. k. dot…….lee major on the boards…..self made vol. 2 coming soon, they even let gunplay out of his cage lol

the JETS general and MMG soldier link up for spittas first single off his upcoming the stoned immaculate album…when i posted the track a week ago i said it was a J.U.S.T.I.C.E League beat, but it was actually done by Bink!….

nipsey hit us with a 9 track EP (bout a week ago, my bad) compiled of tracks that didnt make his last mixtape tmc

shit def has some bangers,  def recommend picking this one up….

END_OF_DOCUMENT_TOKEN_TO_BE_REPLACED

the mmg soldier goes in on a$ap’s syrup anthem…..

END_OF_DOCUMENT_TOKEN_TO_BE_REPLACED

those of you who aren’t familiar with emilio check out a nsfw video i posted a while ago here …hes a talented guy no doubt, im just not really that familiar with him…..and if you havent heard about dom kennedy, you should stick to your cd mix with yani, lmfao, and fucking pitbull….then proceed to drive yourself off of a fucking cliff…

my thoughts? personally im a little torn on dom signing to mmg. would it be an excellent look? of course, ross has proven that as an executive he knows how to promote an artist. BUT, i think dom would be better suited to build his own brand instead of signing under another one…but thats just me

my thoughts on rojas? i give less than two shits…

i dont know what made me click the play button and watch this video….but i sure was happy that i did

off the upcoming who gives a fuck

french (whose apparently huge in ny ? who knew?) talks about rozay and puff executive producing his debut album excuse my french…