yea this is old as fuck….but ive pretty much taken a month off from this shit and im trying to catch up the best way i can….

this is a bonus track on the target edition of wale’s gifted how this didnt make the cut is beyond me….dom murders his verse 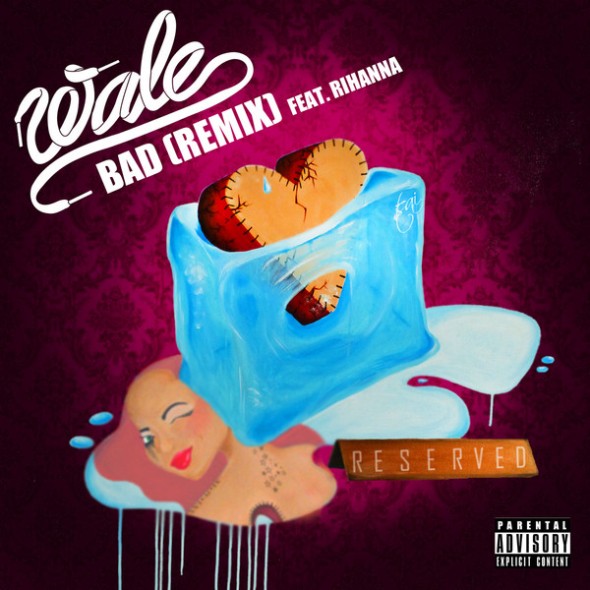 this song is all over terrestrial radio right now……the remix is only gonna boost that….well played

ok im back……sort of…..i murdered my macbook a coupel weeks ago….which is why theres been a drop off in post….my bad….no excuses, but still my bad….imma try to catch up on some stuff i missed as well as keep shit current for yall

heres a jake one produced track of the upcoming self made 3 mmg album…..featuring lupe, who is retired???????

why the fuck is this edited?

we still shooting videos off of ambition…..ok

he’s not drake….thats for sure

i know, you see this line up and you think this song sucks…..its actually not half bad for a club record… 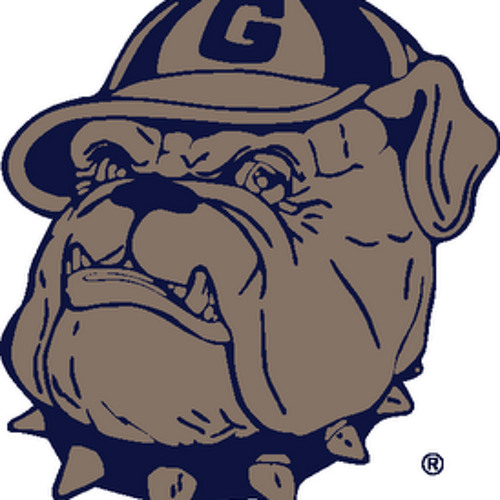 probably my favorite track off folarin, is “georgetown press” (for obvious reasons)

the first verse only had one g town reference, but the next two verses were filled with hoya name dropping….love it

AI had a couple…

Still I show up to practice, I can’t end up A.I.

All my youngins put up numbers just like Bubbachuck in kente

Ewing of course (shouts to gold)

Lil nigga, but I’m Patrick Ewing on these blocks

Dikembe (who is now saving the world)

My mac cold like Dikembe nigga, who need Glocks

Kevin Braswell (another shout out to gold)

But LA like Kevin Braswell with these rock, 600 plus assists

And there is no I in team, but can you read the eye on Vic’s Page

Otto Porter with all the water servin’ the corners

Rayful callin’ up ‘Zo Mourning before the tourney

END_OF_DOCUMENT_TOKEN_TO_BE_REPLACED

shouts to jazz…thsi shit is right up your alley

sequel to the the first s.o.u.l tape dropped on thanksgiving again…

im getting my artist mixed up here

i still have no idea what the title of the songs means….maybe just another way to shamelessly plug ciroc?

UPDATE: its called “diced pineapples” because after rozay’s multiple seizures his dr. told him to eat more fruit, so he did, and in the process pineapple became his favorite fruit lol……

shouts to bawse gellar (hip hop dictionary) for the info

he mmg soldiers do a joint for first take……*shrugs*

that new host is jazzy as fiduck though 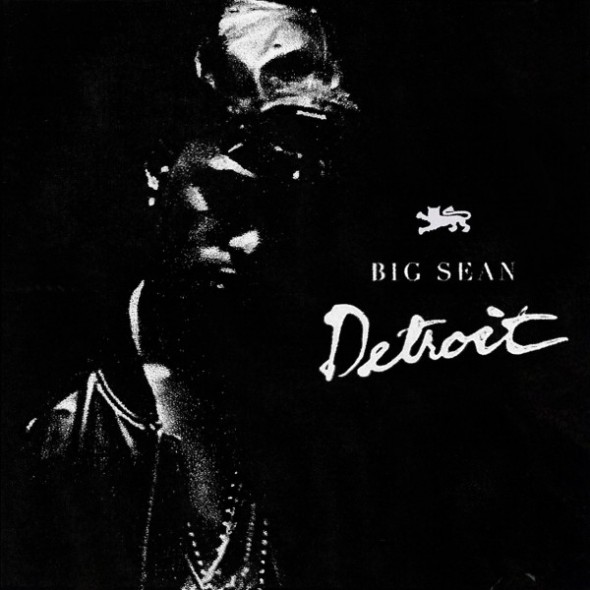 mixtape from the g.o.o.d music homie…..all original tracks….the soundcloud stream could only take the first 16 tracks, so if you want the 17th just youtube it or some shit….features from wale, wiz khalifa, french montana, king chip juciy j, j cole. and more….

this is off of the self made vol.2 mmg compilation shit…..one day i was in the vo zone playing wii smoking on gas and this shit came on and 4 plays later i was on the couch screaming this shit….if this aint a summer anthem, i dont know what is……if the first 30 seconds dont get you hooked then you might be in a coma rozay usually does a great job of picking singles, this has been heating up in the forums and shits, so expect to see  a video for this mafucka….and so far, the additon of omarion (admit you all scoffed at this signing) has worked out pretty well…