not sure what project this is off of, but its nice to get some new cudi…

shouts to tt aka bsb

one of my favorite songs of 2013……second best cudi verse evar….

if you havent heard indicud make sure you do….the shit is good….and when it drops ont he 16th SUPPORT.

the ex g.o.o.d music links with the pimpin’ gawdfather……off indicud, coming out later this month…. 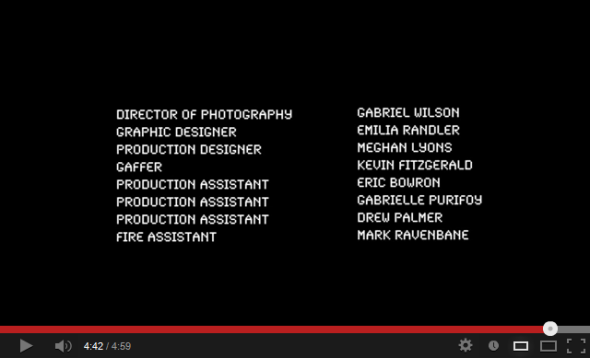 freestyle over that new cudi….

dont get excited…….you wont get another one of these for 6 months or so….. 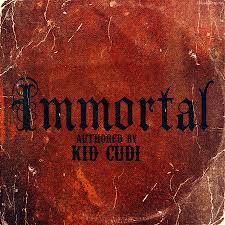 backed by Dru DeCaro, miguel performs “do you…”, “the thrill” and “adorn”

thank you for keeping straight  rnb alive ….at least until you come out of the closet (no shots franklin)

WZRD – Telaport To Me, Jamie (Video)

Kid CuDi Feat. King Chip – Just What I Am (Video)

off the upcoming indicud album 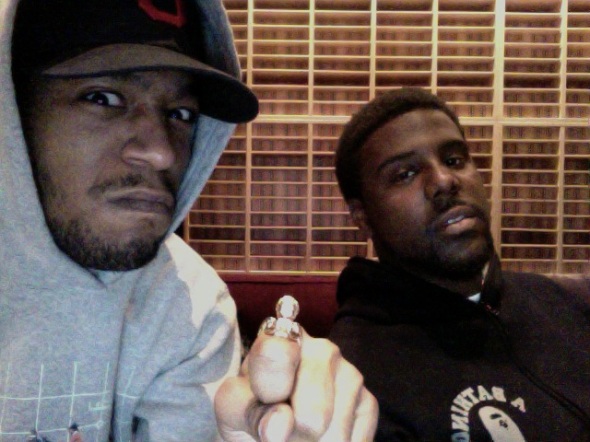 ummmmmm is cudi back to smoking and drinking….please jewgawd be “yes”….

he’s also on the boards? and the shit is niicccccccce….

and for those wondering who the fuck king chip is, its just chip the ripper,trying to rebrand himself and rightfully so…..after the last few abortions of projects he’s released, distancing himself from the name chip the ripper is not a bad fucking idea at all….

both these guys are at turning points in their careers, hopefully we get more quality shit from the cleveland duo…..

indicud is the album title….

END_OF_DOCUMENT_TOKEN_TO_BE_REPLACED

ehhh dont know about this one? hit-boy i just kinda meeeeh all around to me….

END_OF_DOCUMENT_TOKEN_TO_BE_REPLACED 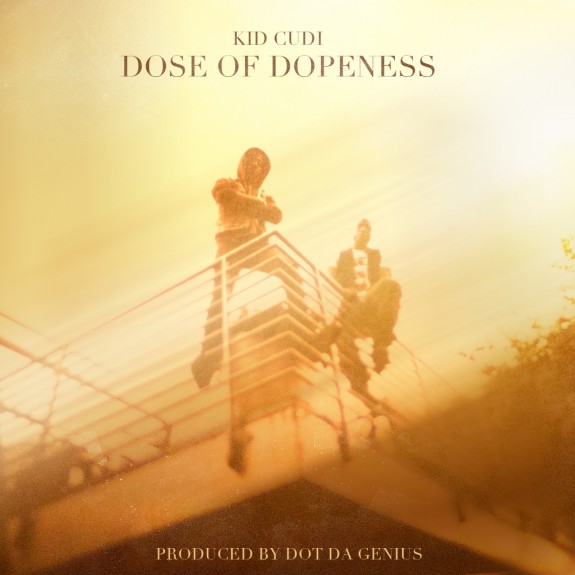 kid cudi is dropping his rock abortion wzrd soon (i wont be buying, much less downloading for free),to hold the die hard fans over until its release, dot da genius let loose of some vintage cudi….man this is good…*sigh*

END_OF_DOCUMENT_TOKEN_TO_BE_REPLACED

rememeber when i posted that hipster ass bitch covering cudi’s “pursuit of happiness”? well here dc’s own bst kept secret samples the cover for a classic driving while intoxo anthem….

well isnt this fucked up? directed by Shia Labeouf

so rememeber that massive falling out cudi and wale had last year? (details here)

well i guess that’s squashed…..new leak from wale’s upcoming album ambition (check out the tracklist here)…this is ok i guess, cudi’s hook is superb as expected….

END_OF_DOCUMENT_TOKEN_TO_BE_REPLACED

cudi gets his ass beat in this video off MOTM2….

directed by that kid from transformers…..off MOTM2… unfortunately, he’s sober now and going in a “new direction” musically, ala lil waynes rebirth abortion….

no word on if he stopped doing shrooms (like he admitted to being on during the recording of “All Talk“) and liquid cocaine as well…..but i gotta be honest, some artists need to abuse substances to maintain their creativity and edge….and yea thats great he wants to focus on his daughter and his finances and other life shit that us normal nine to fivers deal with, but let’s real, we all know that his music is going to suffer….eminem post prescription drugs and wayne post weed/codeine are prime examples of this. yea their talent is undeniable but that extra edge/fuckedupness/borderline suicidal activity is what set them apart from the rest.

drewpee’s favorite cut off of kanye’s album get’s some visual treatment, directed by the legendary (and overrated) Hype Williams…

some old cudi, popped up on the iphone…..love this one…

END_OF_DOCUMENT_TOKEN_TO_BE_REPLACED 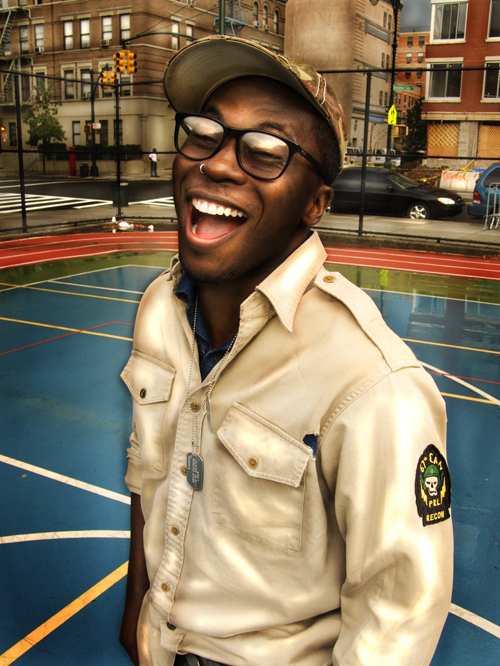 I had my iphone on shuffle and this shit came on. It’s off 88-Keys Death of Adam project that came out in ’09 (Stay Up! feat. Kanye was on it). This was far and away my favorite joint on it. Cudi murders the hook, but when does he not? Thought id up it for the people that were sleeping and never heard the shit.

END_OF_DOCUMENT_TOKEN_TO_BE_REPLACED

As promised, well two days later than promised, it’s Wednesday, and I’ve got another best of ’10 list for y’all. This time, I’m focusing on the top producers in 2010, in no particular order. Enjoy. 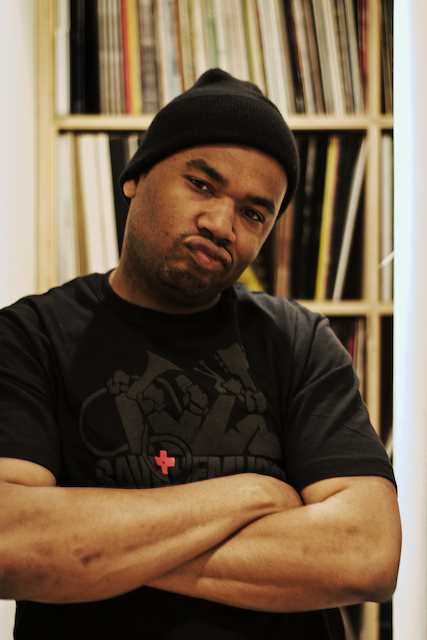 I don’t know why/how he did it, but this dude took like a 10 year hiatus from the rap game. With Dame providing the venue (DD172) and artist (Mos Def, Jay Electronica, Curren$y etc…) Ski has resurrected his career. Even though Pilot Talk 2 was somewhat of a hiccup, I think he can keep the ball rolling. Really though, anyone that can get Mos Def back in the booth rapping has got to be doing something right.

Life Under The Scope – Curren$y (Pilot Talk) – I made sure to upload the original version of this song, not the one that had to be altered due to sample clearance issues.

Nothing But Us – Curren$y X Smoke Dza (24 Hour Karate School) – the original for this is infinitely better then the sample clearance version.