Troy Ave. Feat. Weeknd – I Got You (Prod. Lando Beats) 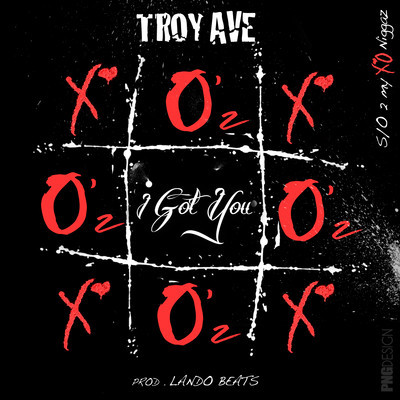 visuals for my favorite nas song since “hate me now”….yea its been that long

this shit is trippy as hell

Kendrick Lamar does NOT talk about the ‘lati (Video)

he’s so spooked by the lati, that he wont even speak on it lol…..

features from a whole rack of people…..bawse gellar says hes 8 tracks in and it slaps….thats a good enough cosign for me…..

over that dipset anthem

Whilst in New Orleans for Essence Festival 2012, SoulCulture TV sat down with DJ and prolific former-Cash Money producer Mannie Fresh at the House of Blues to discuss his hometown, commercial Hip Hop’s need to diversify, his thoughts on the Southern scene, what it’s been like working with Kanye West and the crew on Cruel Summer, and Lil Wayne’s work ethic. He had a lot to say. — SoulCulture

candy dishes of molly though?

this shit is good…really good

off the mediocre lap of lux….spitta i think its time you link up with your label mate for a joint ep or something, get this nigga back on track

humz youll appreciate this one lol

lol is this real life?

im fucking with this heavy….off the upcoming lord$ never worry project that drops next week 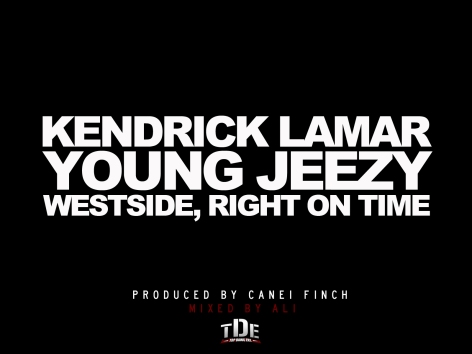 and just like i predicted earlier, new kendrick ….featuring the snowman

theyre wearing way too many clothes though….

rozay plays 21 against his jewler, his engineer and his reebok rep lol……i HAD to post this because i was talking about how surprised i was that rozay had a nice set shot and humz instantly hit me with that

…..well id like to go on record and say that i stand corrected….. the boss is jewgawd awful lol

– his handles are almost as bad as drewpee’s……ALMOST

– if youre playing a game of 21, you should sweat a little bit right?

– if youre a reebok rep, you should be ALOT better than that no? or maybe he was just letting rozay win

– the olympic music had me in tears

Every Given Sunday Podcast – 2.0 (Back For the First Time) 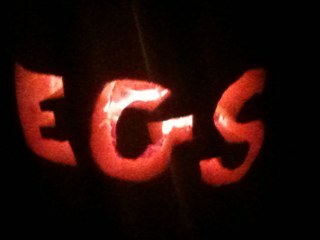 thats right….the egs crew is back after a brief hiatus and we come back kinda hard lol….easily the most raw, grimiest episode we’ve done….before you skip out early for the weekend, throw this on and enjoy

woman: i havent had sex in twenty one years

i know this is old but i aint posted it, and its a ill song and funny vid….

congrats to bronsolini for inking a deal with warner bros. (whose really doing their thing on the hip hop end)

shouts to nav the creator