this is waaaay better than the original….off chuck’s upcoming project convertibles

this sounds promising….imma need an A$AP ferg verse though 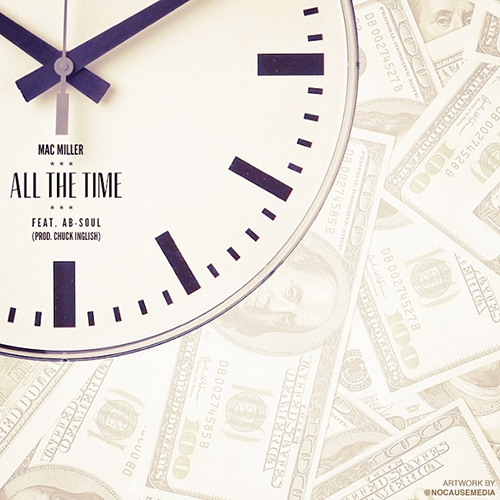 chuck inglish has one of the most distinctive sounds in hip hop…..he’s also hit or miss like shit….this is some hit shit….

to promote his sunglass collaboration with 9Five, alc drops a couple joints off

the lesser of the two cool kids on some bass heavy shit….and i mean bass HEAVY

END_OF_DOCUMENT_TOKEN_TO_BE_REPLACED

not sure what project this is on but im fucking with it….chuck inglish on the boards…

END_OF_DOCUMENT_TOKEN_TO_BE_REPLACED

can someone plesase tell me what the fuck a party heart is please?

After headlining a show in Miami Sunday night with partner in crime Chuck Inglish, I caught up with Mikey Rocks to discuss his brand new deal with Curren$y’s label, Jet Life. We talk about how him & Spitta linked up, his decision to sign with the label, possibly joining The Smokers Club Tour, and more. Mikey also says we’ll probably get a collab project for him & Curren$y soon

im glad spitta decided to beef up his roster a bit….trademark and roddy are cool but this is def a good look….

For the past couple years, Asher Roth and Chuck Inglish have been two artists that we’ve been eager to create music videos for. The first time we heard Ash rock over a Chuck beat was in 2008 when The Greenhouse Effect mixtape was released and the remix to ‘Black Mags’ was recorded. Here we are now, both artists have released albums since then, and what a better time for the two to team up and create new material. When Chuck first sent this song over to us, we knew a video had to be shot immediately. From kitchen to kitchen, we ran around New York City creating the above visual which we find as the perfect representation to the bass heavy banger. Look out for Pabst & Jazz to drop soon on ILLROOTS. Get excited.

after a corporate sponsered hiatus (fuck you) im back at it….

two hit or miss artist get together and cook up some good shit, in the kitchen, literally….im fucking with this heavy….

END_OF_DOCUMENT_TOKEN_TO_BE_REPLACED

Dom Kennedy – From The Westside With Love II (Album)

to celebrate he dropped a quick verse over chuck inglish production….

END_OF_DOCUMENT_TOKEN_TO_BE_REPLACED

The Cool Kids – Bundle Up (Video)

visuals for the cool kids first single off their upcoming project when fish ride bicycles…..

END_OF_DOCUMENT_TOKEN_TO_BE_REPLACED

oh shitttttt this motherfucking beat is so westcoast, god dammit….imma rip this audio (download the audio here) grab a bottle of ‘vo and  just freestyle about, 40’s, monte carlos, 64’s, khakis and raider’s snap backs (im pretty sure ill throw in a couple “mark ass buster” in there as well) lol

best case scenario for how this track turns out:

1. alchemist handles everything on the beat but the bass

2. chuck comes in and gives that obnoxious knock that he usually does

4. no vocals from chuck or the alchemist

word on the streets dom is dropping a project TOMORROW, the original dom kennedy, hopefully this is more futurestreet/drugsounds or from the westside with love, then best after bobby….

this is the first time ive actually sat down and listened to a L.E.P Bogus Boyz track.  they alright i guess…much rather it just be a cool kids joint though….chuck inglish on the boards, with his obnoixious ass bass (jazz im sure you like that shit)

shit makes me think about highschool…but instead of beat boxing on the lunch table itd be on a ping pong table, while gatby spit the freestyles so nasty even Too $hort would say “yousa nast mothefucker”

The Cool Kids shoot a video at the United Center. Off their upcoming project When Fish Ride Bicycles (youre guess is as good as mine)

Jazz this bass is obnoxious and right up your alley…

END_OF_DOCUMENT_TOKEN_TO_BE_REPLACED

Entirely produced by Chuck Inglish, I am not mad at all about that, especially if it sounds like this type of shit.