drake finally “responds” to kendrick’s ‘control’ verse….pretty underwhelming shit….but i love this beat….and the ‘tear the club up’ chant NEVER gets old

shaq be giving zero fucks on the verse, name dropping like he the game

hey future….way to fuck up that drake tour money by running your mouth about his album….dumbass

Future – Shit (Prod. Mike Will Made It)

so i know it says this is a future song….but im pretty sure meek mill (from “young n’ gettin’ it”) kidnapped this nigga in the booth…..its just yelling….a whole lot of yelling…but i kinda like it (which i kind of hate myself for)

ok now this one sounds like a mix between drake, the weeknd and future….

can someone please tell me what the fuck a rich gang is????

Party Next Door – Make A Mil

so this is the next artist off of drake’s ovoxo imprint……sounds like a mix between future and the weeknd if you ask me?

the same producers that did “u.o.e.n.o” …yea that same track that rozay sort of mentioned date rape….

who would you pick to be your weed carrier rapper sidekick? casino or cap 1……yea its like picking from a rotten apple and a moldy banana

so this is what a live future show looks like? unless he has that mic auto tuned, im asking for my money back….just saying, who wants to hear a non auto tuned future?

i am not a human being ii

also, thank you future for making wayne think its ok to bring auto tune back

this was originally on future’s mixtape f.b.d – the movie ..but it was gaining so much momentum that he decided to use it as his first single for his upcoming album future hendrix……i know i shouldnt…but i kinda fuck with it lol

the rapper with 9 career lives (seriously, he’s like that rich kid, that screws up all the time, but gets mad chances and opportunities because his daddy got loot and connections) raps about a car he cant afford…….

gatsby, get your boy 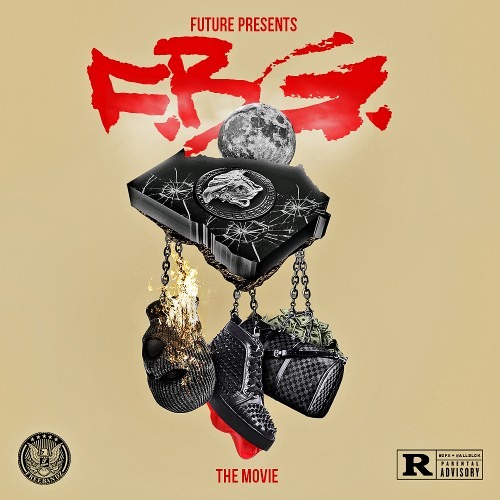 wayne gets struggle falsetto and drake for hook duty ONLY….

so not only can we thank future for being the spokesperson for all aquatic animals, he also made it ok for people to use auto-tune again….sigh….

January 4, 2013 | Categories: Download, Music | Tags: Drake, Future, I Am Not A Human Being II, Lil Wayne, Mike Will, Struggle Falsetto | Leave a comment

this is old as hell and on gucci’s recently released mixtape….i just started liking it, thanks to shade 45’s incessant playing of it….featuring a partially submerged future (shouts to bawse gellar)

i know diddy’s under jimmy iovine’s empire and all, but bad boy 2.0? lol way to be original

every time i chill with blackson i hear this song….it just hit me….this shit slaps lol

TM103 was def a disappointment as a full length project….but he def had a gang full of singles on that motherfucker….

congrats to jeezy on getting a senior vp and a&r position over at atlantic….

Future – Turn On The Lights (Video)

for real this nikka is a certified hit maker lol….i was getting poppin on my crutches to this all weekend

im not even gonna lie my first reaction went something like this…..