a whatsapp mystery at first, is now a cream brothers trap house staple……

“where the black bitches at?” things pimp d will never ask…

this is a blackson must at any event….

this sounds promising….imma need an A$AP ferg verse though

there’s literally three tracks worth listening to off of trinidad’s mixtape dont be s.a.f.e

heard #3 is the next one to get a video shot…..love it when they pick the right singles…. 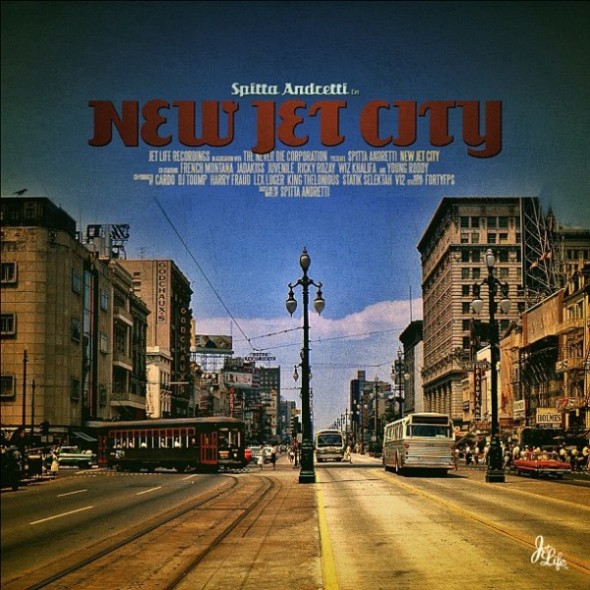 the only non single track thats worth listening to off that below sub par major label debut gets visuals…. 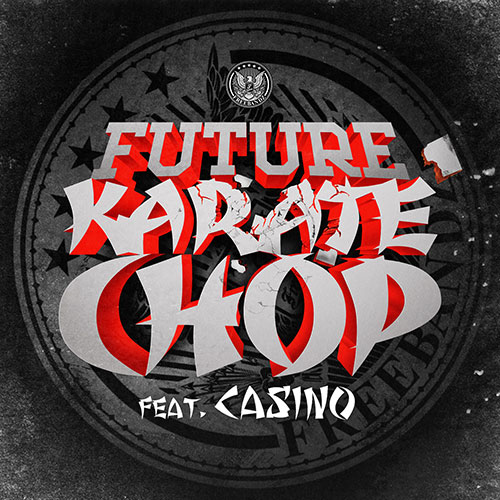 this was originally on future’s mixtape f.b.d – the movie ..but it was gaining so much momentum that he decided to use it as his first single for his upcoming album future hendrix……i know i shouldnt…but i kinda fuck with it lol

first street single from rozay off his upcoming album mastermind

yup…….brought to us by the STILL untouchable maybach empire

talib even attempts to stay on beat…..drewpee is probably the only person besides me that will appreciate this track…. i think ohno is the guy thats been working with alchemist, if it is, shits rubbing off quite nicely (paws) 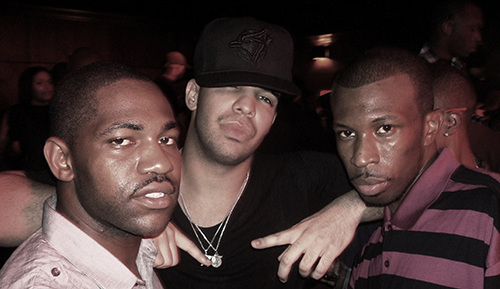 whole lotta toronto on this one….

i wanted nothing to do with this track, until shade 45 got on their brainwash shit and played it every hour on the hour….now i fucks with it lol 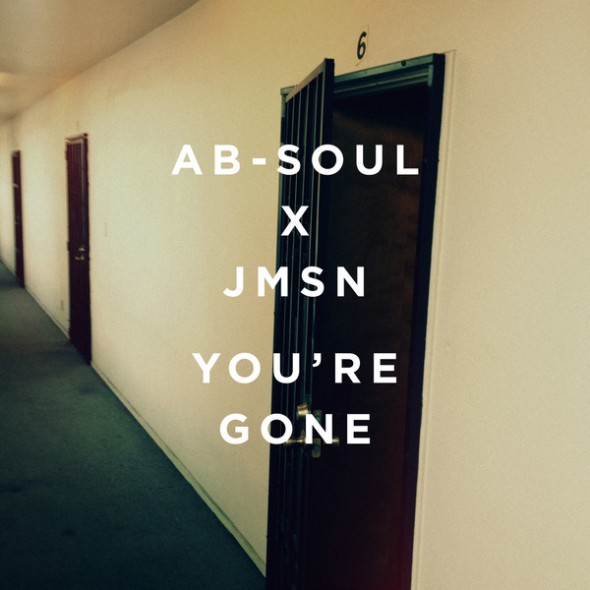 first leak off the upcoming project between ab-soul and jmsn unit 6…..

i thought that ghooly sounding voice was a sample….

“druggys witH Hoes again” playing in the background…..

did i have parappa the rapper on playstation? yes….did i beat it? yes….am i ashamed? maybe

that track in the background, “the pledge” is off of curren$y’s jet files mixtape released on amalgam digital (remember them????)……anyway this track was the track that dame dash’s cousin played for dame, dame liked the track so much he set up a meeting with curren$y, who linked spitta with ski beatz and voila! pilot talk 1 and 2 were born….

why am i telling you this? CUZ PILOT TALK 3 IS ON THE WAY NIGGGA!

lol at a handful of thing….

– the creepy ass nigga on the camera filming thunder claps

the cali producer sits down and explains the making of kendrick’s “real”….

part 2 below, he talks about dre and ali’s contributions to the final product….

shouts to fabolous’ career….whether you like him or not, you gotta respect his grind and longevity….justin blaze on the boards.