that track in the background, “the pledge” is off of curren$y’s jet files mixtape released on amalgam digital (remember them????)……anyway this track was the track that dame dash’s cousin played for dame, dame liked the track so much he set up a meeting with curren$y, who linked spitta with ski beatz and voila! pilot talk 1 and 2 were born….

why am i telling you this? CUZ PILOT TALK 3 IS ON THE WAY NIGGGA!

this was originally on spitta’s pilot talk 2 with a slightly different (not as good) beat….add wiz and this replaces the pilot talk 2 version on my itunes….whose mckenzie eddy? some emo, hippie white bitch that dame was yamming out and fell for then hired her as his “personal assistant”….i see what you did there…..

END_OF_DOCUMENT_TOKEN_TO_BE_REPLACED

this is one of the few bright spots on spittas pilot talk 2. the main reason for this post is for you drewpee…since youre just gonna fucking ignore me when i say the shits hot. beats smooth and dom’s verse is nice….

if you recognize the hook that’s because its from dom’s verse in “racing stripes” off curren$y’s smokee robinson mixtape.

END_OF_DOCUMENT_TOKEN_TO_BE_REPLACED

One of the few standout tracks from Spitta’s Pilot  Talk 2. Probably because it was NOT produced by Ski Beatz and The Senseis (Nesby on the boards).

Yes i know he dropped a mixtape on new years day. but it was recorded and released on new years eve, which wouldnt be such a bad thing, if it didnt sound like that’s what he did.

It does have a couple joints on there though, so if youre interested go get it from 2dboyz or nahright or wherever you illegally download your shit from. 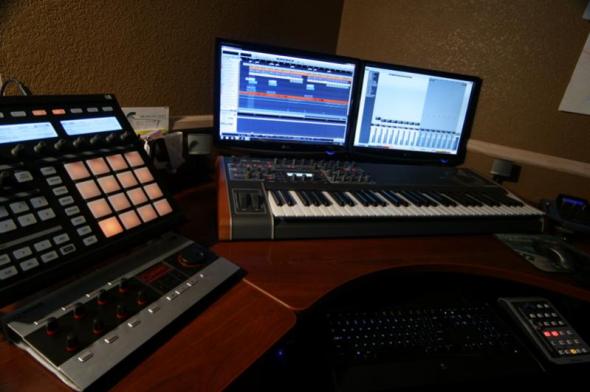 As promised, well two days later than promised, it’s Wednesday, and I’ve got another best of ’10 list for y’all. This time, I’m focusing on the top producers in 2010, in no particular order. Enjoy.

I don’t know why/how he did it, but this dude took like a 10 year hiatus from the rap game. With Dame providing the venue (DD172) and artist (Mos Def, Jay Electronica, Curren$y etc…) Ski has resurrected his career. Even though Pilot Talk 2 was somewhat of a hiccup, I think he can keep the ball rolling. Really though, anyone that can get Mos Def back in the booth rapping has got to be doing something right.

Life Under The Scope – Curren$y (Pilot Talk) – I made sure to upload the original version of this song, not the one that had to be altered due to sample clearance issues.

Nothing But Us – Curren$y X Smoke Dza (24 Hour Karate School) – the original for this is infinitely better then the sample clearance version.

END_OF_DOCUMENT_TOKEN_TO_BE_REPLACED

I  (Mack Maine) make a cameo in that bitch…

Pilot Talk 2 Trailer after the bungee