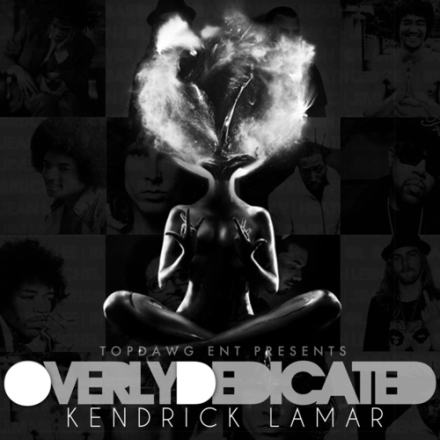 Kendrick finally drops the free download for you cheap jiggas (not a jay reference). It includes three tracks that had to be left off because of sample clearance issues.

END_OF_DOCUMENT_TOKEN_TO_BE_REPLACED

Kendrick will be dropping O.D. for free Wednesday including the 3 tracks that weren’t on it originally due to clearance issues…..

Kendrick Lamar – Cut You Off (Video) 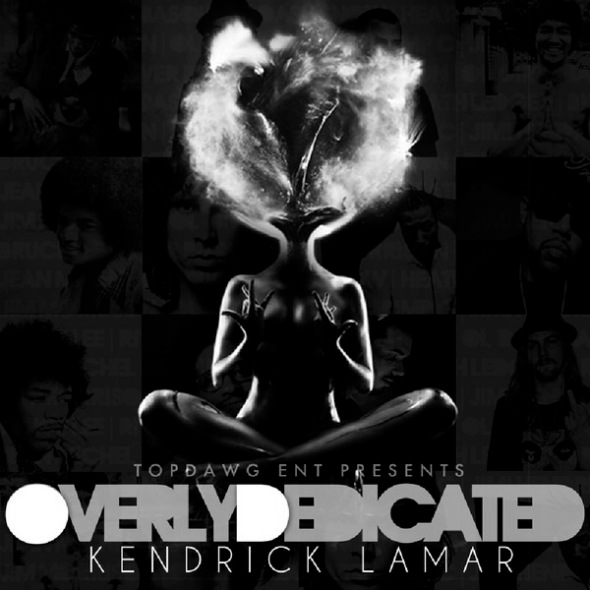 Alright, here’s the deal. The project dropped yesterday via iTunes and you can go pick it up over there for $6. Due to sample clearance issues 3 tracks had to be left off. BUT, Kendrick will be dropping the whole project for free in a few days with the 3 tracks from the original tracklist. So you can do one of three things:

1. Drop the $6 bones and support a talented artist. When the free version drops with the three other tracks add it to your iTunes playlist and keep it moving.

2. Wait a few days for the project to drop for free.

3. Do neither and opt  to kill yourself like my mayne man over at John’s Hopkins (fucking clown).

Continue to check back, because I’ll be posting a few videos from the project throughout the day.

Shouts to TDE and Black Hippy and of course Ab-Soul…. 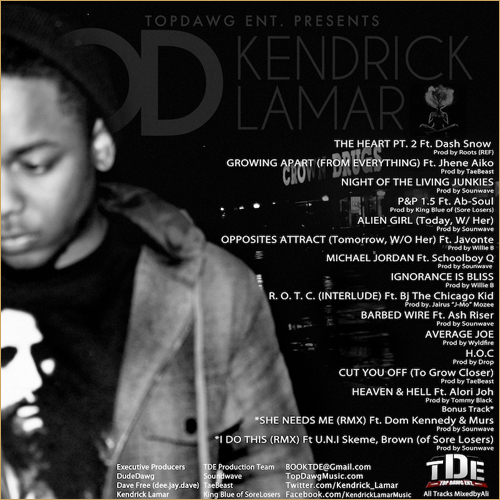 There’s been some other songs off this project that have dropped in the past week or so, but Iv’e been avoiding them. Waiting for the full release Wednesday.