live.love.asap out now….we need a video for that “kissing pink” with asap ferg though…..

damn this nigga getting those major cosigns…. 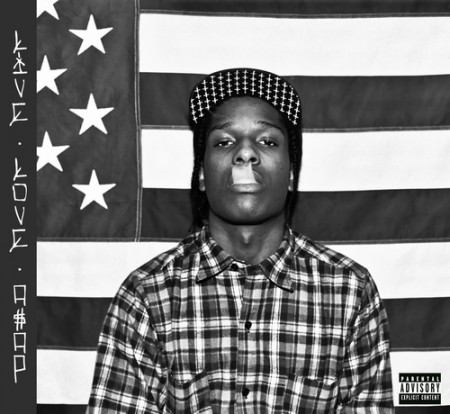 hit the bungee for the tracklist and download link

END_OF_DOCUMENT_TOKEN_TO_BE_REPLACED

Kendrick Lamar talks on how he linked up with Drake (Video)

he also talks about what his line up would look like if he was the headliner of a tour (he mentions k.r.i.t…alright drewpee, he’s now mentioned them seperatley (cole X k.r.i.t), now all we need is to get all three of em on a track)

congrats to asap for inking a major label deal…..is new mixtape livelovea$ap is scheduled to drop on halloween…im fucking with this one…

END_OF_DOCUMENT_TOKEN_TO_BE_REPLACED

the harlemite ASAP Rocky speaks on the influence that the diplomats had on them growing up……..

Error: Twitter did not respond. Please wait a few minutes and refresh this page.