shaq be giving zero fucks on the verse, name dropping like he the game

kiss, louch & p together >>>>>>anything theyve ever done solo…..this is not an exception

Earl Swatshirt on Sway in the Morning (Video)

lol at him going through all those beats

and dead @ his face at the end 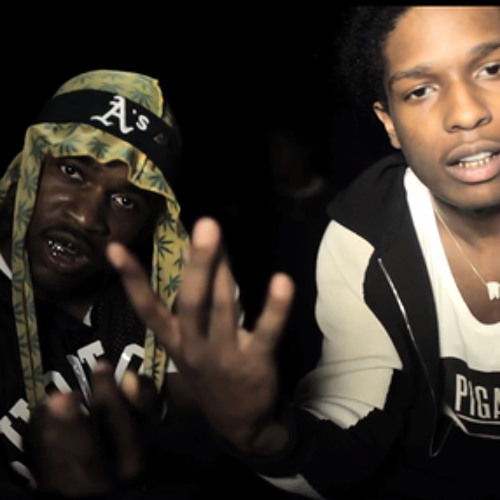 this is off of some pete rosenberg pompous fuck “real hip hop” project…..yea peter, dont like you……

freestyle over that new cudi….

dont get excited…….you wont get another one of these for 6 months or so…..

yup…….brought to us by the STILL untouchable maybach empire

another nba reference for the homie humz….still not sold on him, even after that killer freestyle he had on funk flex

wiz goes in over a beat off the album of the year (you already know what that is….)

Troy Ave. – Thinking About You (KEYMiX)

over that classic tlc shit….

– big sean does his thing

– common actually freestyles….. i havent heard someone go off the top this well since chuck ham in his prime

dedication 4 coming whenever wayne gets off his fucking skateboard….

on the house mixtape dropping soon

END_OF_DOCUMENT_TOKEN_TO_BE_REPLACED

A for effort, but an F for execution……he needs to enroll in Juicy J’s We Trippy Mane “Ad libbing 101” class

this shit slaps…..dont know who troy noka is, but he did a number flipping that aaliyah sample ……

you know the drill
END_OF_DOCUMENT_TOKEN_TO_BE_REPLACED

scHoolboy goes in on the cardo produced taylor allderdice cut….

fucking with this shit heavy

shouts to bawse gellar for the look

END_OF_DOCUMENT_TOKEN_TO_BE_REPLACED

Chasing Sunsets (Prod. Mr. Rogers) – some feel good, early spring time, riding around with the windows down, checking out the skirts shit

“when its normal for you, you aint gotta play to win, im more concerned with how melo’s gonna play with lin…..”

END_OF_DOCUMENT_TOKEN_TO_BE_REPLACED

the mmg soldier goes in on a$ap’s syrup anthem…..

END_OF_DOCUMENT_TOKEN_TO_BE_REPLACED

Joe Budden – No Church In The Wild

END_OF_DOCUMENT_TOKEN_TO_BE_REPLACED

skip grizzly of the M.O.A.S crew spits some bars over that sinister ass rozay beat….

like what you here, check out his soundcloud HERE