shouts to the celtic great…….

not much music will be posted today so if that’s what youre here for, today aint your day….

Delonte West – “Do Somethin’ About It” (Video)

lol none of the league wants a piece of the C’s….

This is clearly for the haters……

Wiz links up with the Three Six representative…..

END_OF_DOCUMENT_TOKEN_TO_BE_REPLACED

Jay-Z On His PSA Verse (Video) 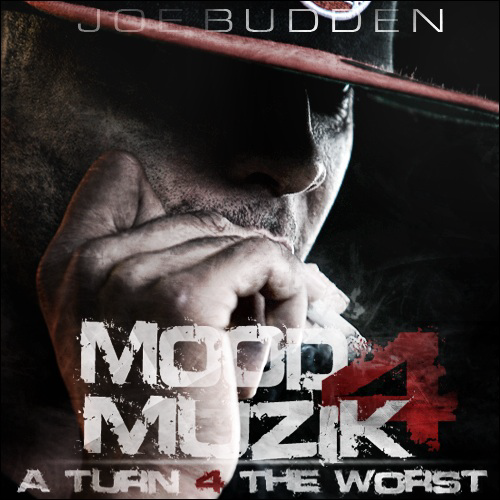 Everyone eat your cyanide applesauce on three…..

This guy is so nice….

END_OF_DOCUMENT_TOKEN_TO_BE_REPLACED

Kanye’s G.O.O.D Friday offering, that will not be featured on his upcoming album (that we’ve heard all fucking ready)….

Mr. Keys on the boards, Mos Def on the hook and Big Sean offers up a verse to make up for that corny ass shit he spit on this track…..